Within a week of returning from covering York and the aftermath of ‘Storm Ciara’ another named storm, ‘Storm Dennis’, was heading across the Atlantic towards the UK.

If reports were accurate this storm also had the potential of causing huge disruption in many parts of the country.

So once again I found myself heading down to York. York was thought to be at risk of flooding given the heavy rain in the previous storm and the fact that the River Ouse that runs through the city is one of the main rivers into which the already soaked hills in the Yorkshire Dales and moors would run into.

As water levels were already high and overspilling in some low-lying areas there was further risk of more serious flooding especially if Dennis brought the intensity of weather that was forecast.

With that in mind and after checking with what York Council were planning via their twitter feed and local new reports I first headed down to the picturesque village of Naburn situated about 20 minutes outside York.

As ‘Storm Dennis’ had hit the country over the weekend the water that was deposited on the hills always takes at least a day or two to make its way downstream. So while the actual storm may have passed the impact might only be seen a little while later.

The council had dropped off pallets of pre-filled sandbags for residents to collect and put in place around their properties. Along with this they dropped larger, one-tonne sandbags from lorries that they put in place to block areas at risk of overspill.

After covering this for a while and filing a few pictures I headed into the centre of York and spent the rest of Sunday and Monday adding pictures to my coverage of preparations along the length of the River Ouse as the water levels increased constantly over the following hours.

Fortunately for home owners and businesses along York riverside the high water level predictions didn’t materialise. Whilst some properties were flooded and water did overspill it was very much similar to what the residents in these areas are familiar with.

This area along the river floods to varying degrees maybe 4 or 5 times a year and as such the flood defence process in these areas adopted by residents, the council and the Environment Agency is a slick and well practiced machine and while it might look bad the actual damage and disruption was thankfully kept to a minimum.

While York didn’t see the level of flooding that the likes of South Wales experienced during ‘Storm Dennis’ the frequency and severity of these storm can’t be denied and as the climate crisis tightens it’s grip on York, the country and the planet these events will not only become more frequent but will inevitably become more severe. 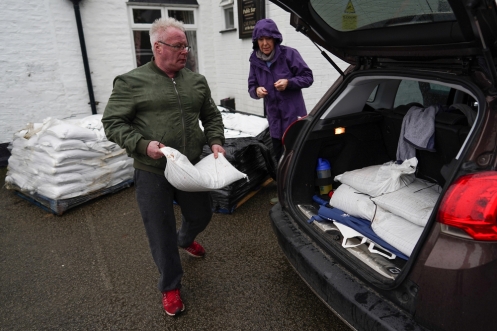 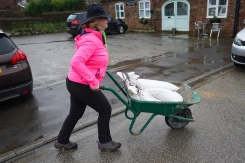 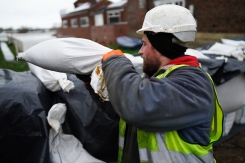 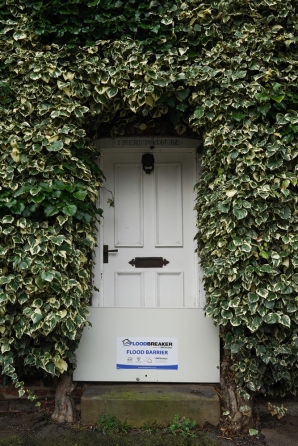 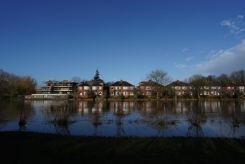 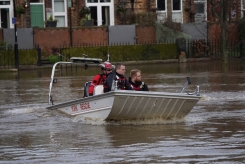 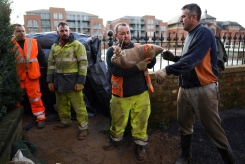 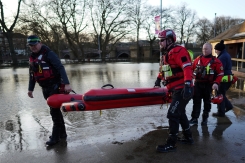 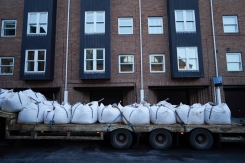 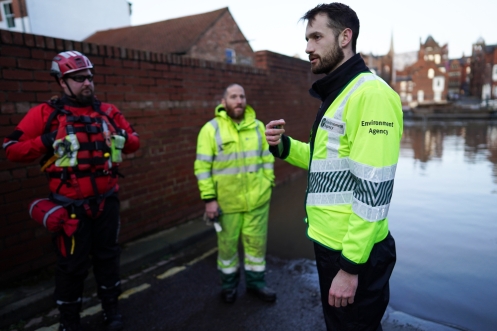 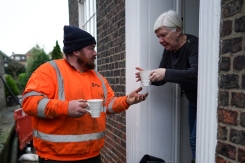 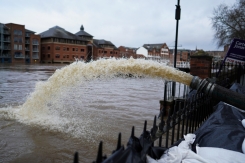 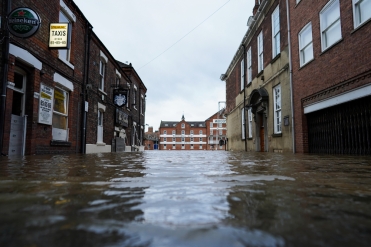 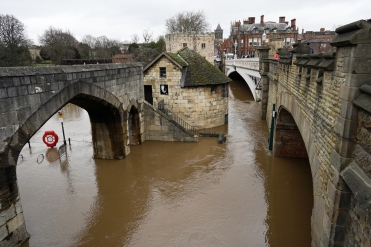 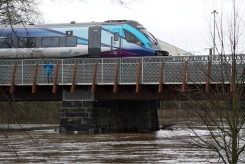 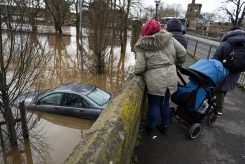 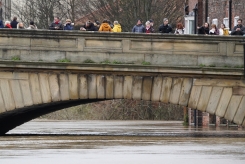 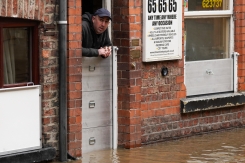 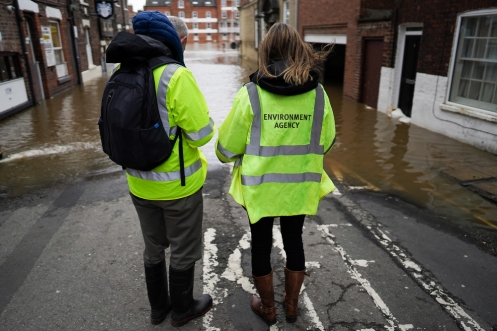 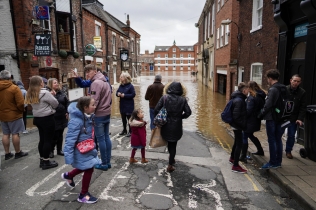 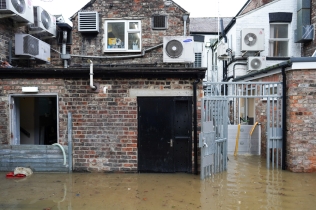 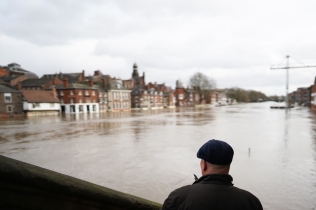 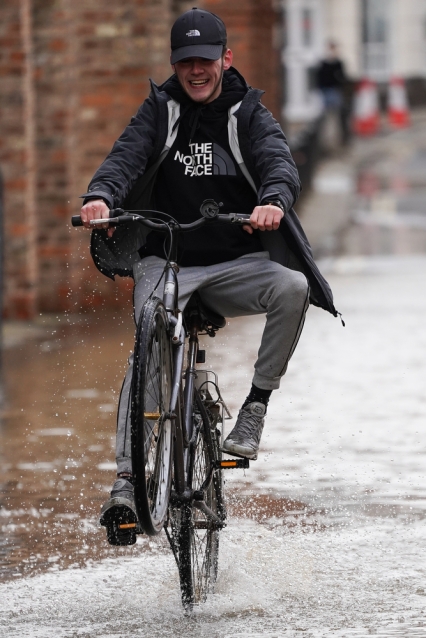 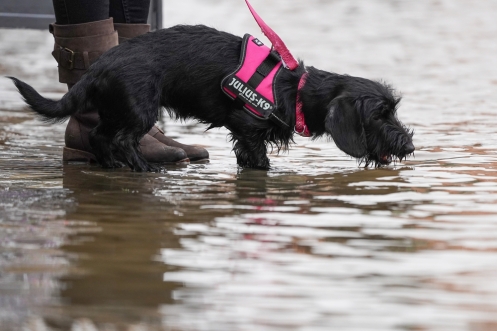 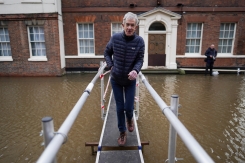 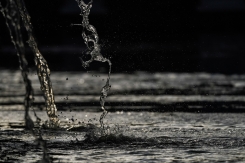 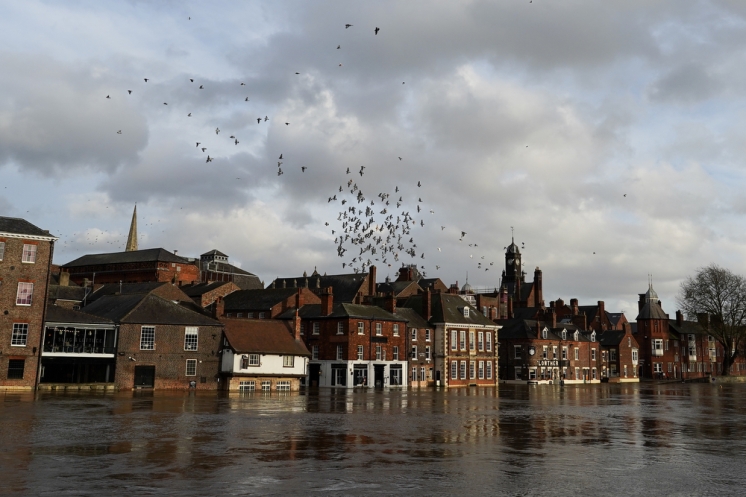