During the rally Mr Corbyn announced that in the event of a General Election he would aim to launch the biggest people-powered campaign the country has seen. 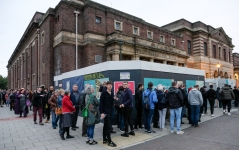 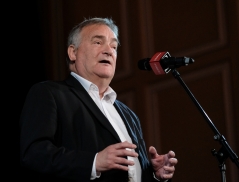 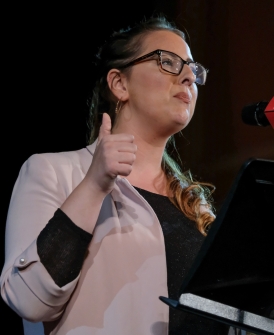 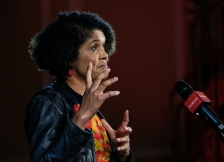 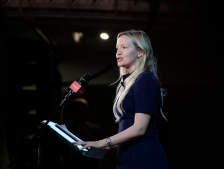 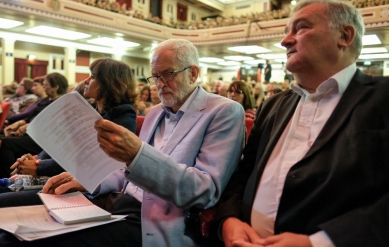 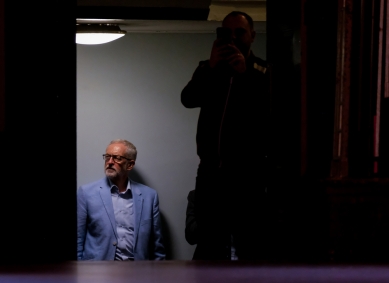 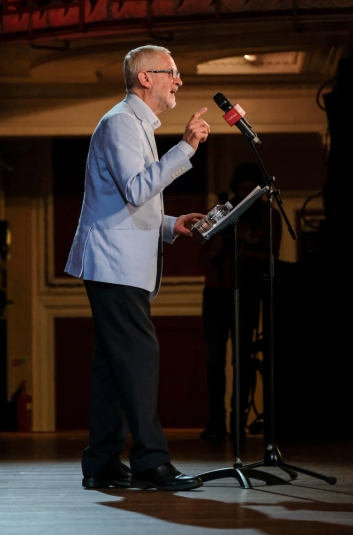 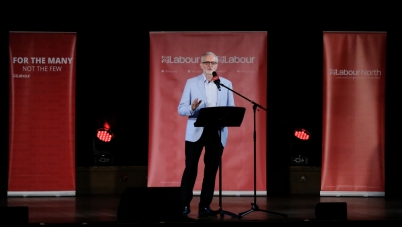 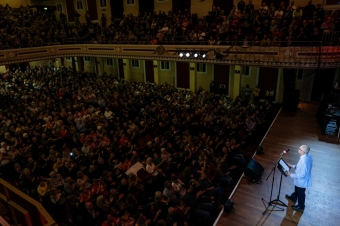 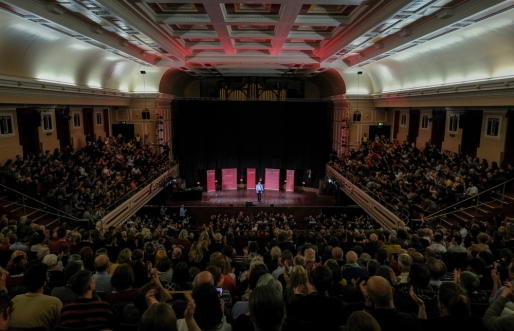 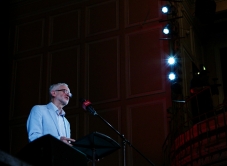 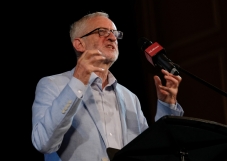 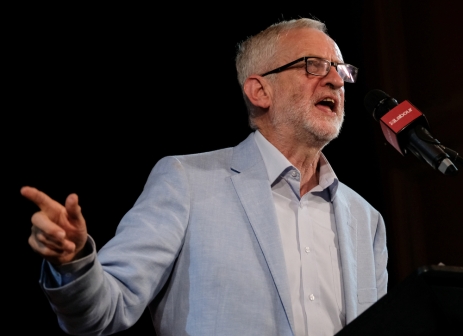 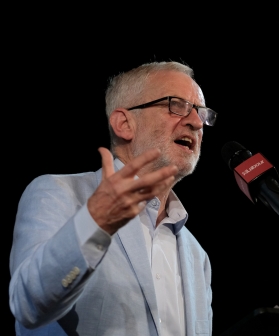 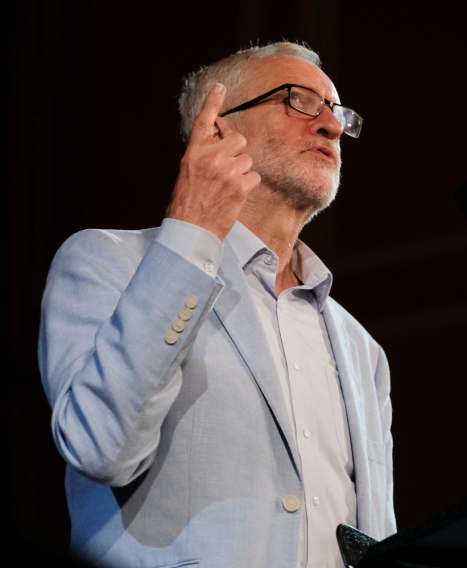 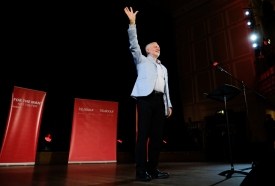 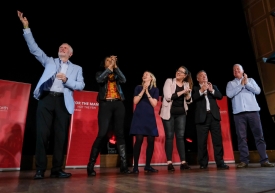 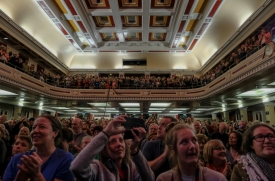