Secretary of State for Exiting the EU David Davis delivered a speech during a visit to PD Ports at Teesport yesterday outlining the UK’s ambitions for an implementation period after Brexit.

A key part to the Brexit deal will be the time limit period for trade negotiations that follows Brexit but before the final relationship begins. Mr Davis outlined that the UK wants to be free to negotiate and agree trade deals with other countries during this period. The UK is due to leave the EU on March 29, 2019.

I was covering the event for Getty Images and was on what is called the WPA Pool. On events where access is controlled or limited the organisers of the event, in this case the Government Media team brought the ‘pool’ into play. Essentially the WPA – Wire Picture Agencies – such as Getty, Press Association, AFP and Reuters have a rota in place and alternate the coverage of jobs such as these when the pool is used. It often happens on political jobs and royal jobs.

Yesterday it was Getty’s turn and as it was happening up north I was asked to cover it. What it essentially means is that the pictures I shot are made available to all those other agencies for distribution to their clients. It’s a fairer way of covering a job like this where for whatever reason the number of photographers able to attend is limited by the organiser.

The TV coverage was also using a pool with Sky News covering for the BBC and ITV.

So here’s a few from the day. Which starts with a speech and short Q and A with local businessmen and women and ended with a brief (very brief) river trip which offered a few limited opportunities for a few extra pictures. 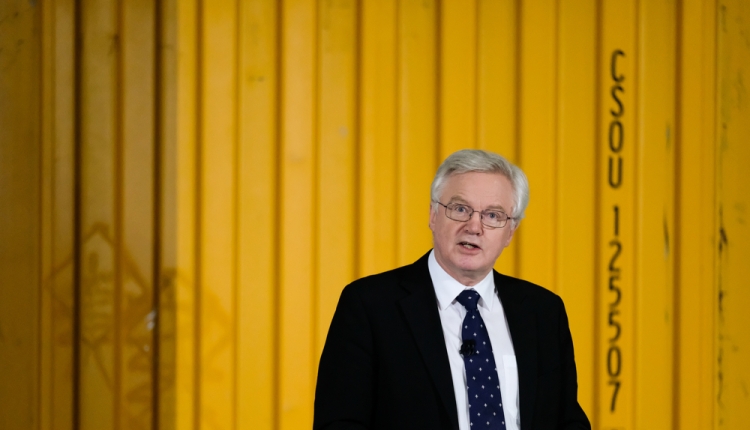 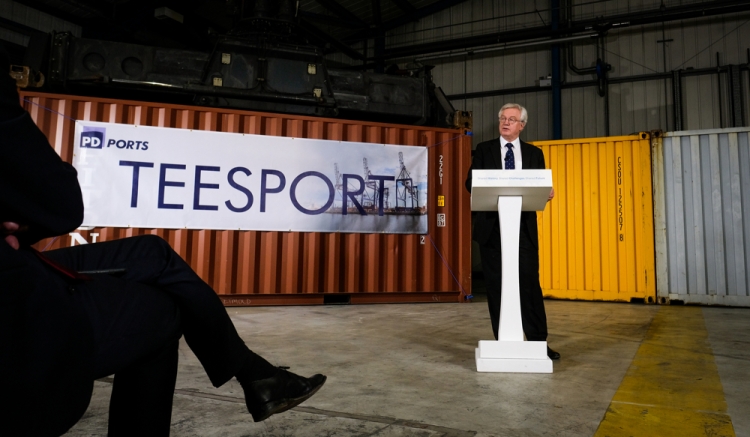 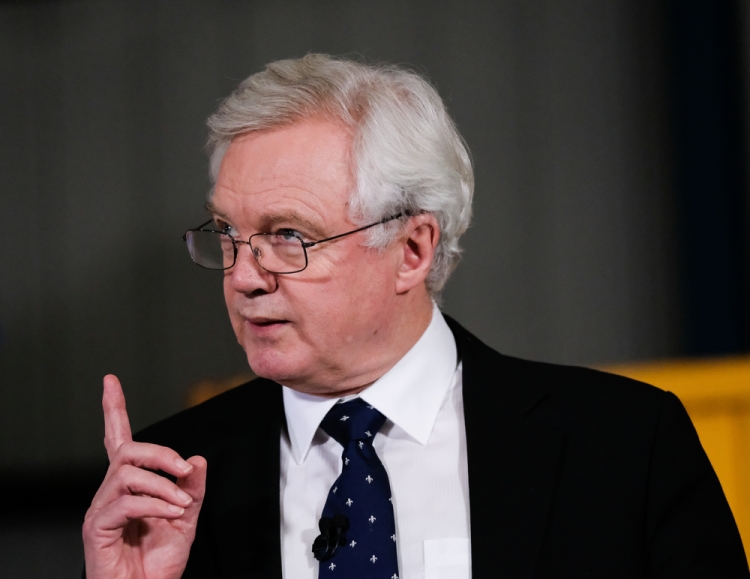 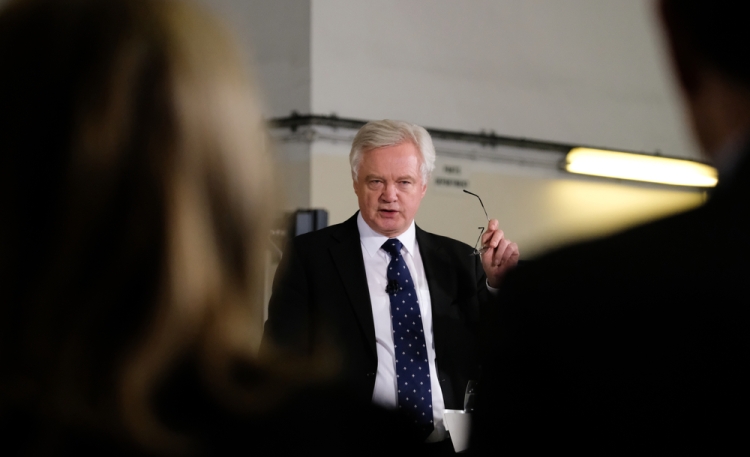 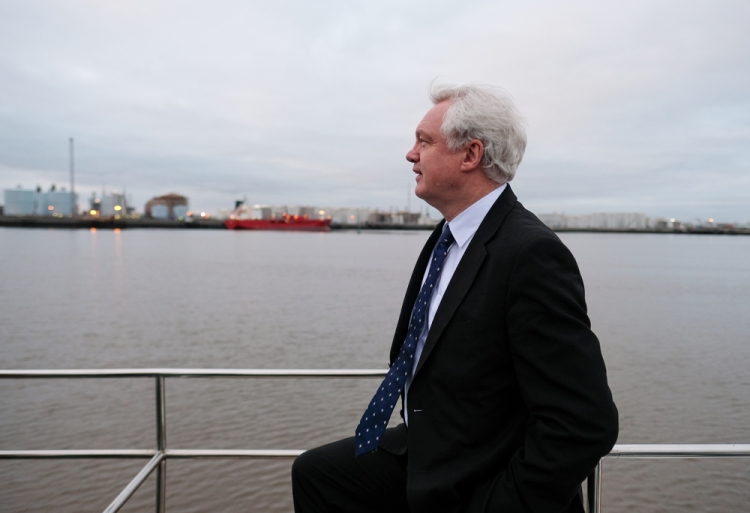