Following a phone call, a quick chat and an invitation from a friend of mine – the talented Teesside based documentary film-maker Craig Hornby – I met up with him to meet and photograph a former soldier with an interesting story…

Eddie Straight, 94, from Saltburn and who now lives in a retirement home in the town is a veteran who served during World War Two with 11 Armoured Division and reached the rank of Company Sergeant Major. During his war service he was involved in the D-Day landings and arrived on the beaches of the French coast on D Day +2. After fighting through Europe he was one of the first soldiers to enter the German concentration camp in Belsen.

During that time he witnessed the horrific sights, smells and atrocities that had been carried out there by the Nazis in the camp which was run by the notorious Commander of Belsen, Josef Kramer. Otherwise known as the ‘Beast of Belsen’. These sights, smells and atrocities remain fresh in his mind to this today.
During his eventful military service that saw him injured several times, one of the stranger tasks Eddie said he was given was the responsibility of looking after a young Princess Elizabeth as she and many thousands more tried to escape the Blitz that rained bombs down on London and the country throughout the dark nights during the war.
Further to this Eddie also deployed to Burma after the war in Europe came to an end to help fight the Japanese and he finished his war time experiences working extensively with Nigerian soldiers who were fighting alongside the British Army at that time.

Inevitably Eddie and other veterans from that period in our history will one day no longer be around to tell their tales and the chance to pass on their experiences will have gone for good. It is therefore vitally important that these experiences both good and bad, are all remembered and continue to be told and recorded. Maybe hearing these first person accounts from people who were there might help to prevent horrific events such as what happened in Belsen and similar camps from happening again or maybe it won’t. But at the very least the sacrifice and suffering, the commitment and the stories can be acknowledged through documentary photography and film-making and the creation of a record is the least we can do to try and bring a wider understanding to future generations.

The incredibly powerful film that Craig has produced following the time he spent with Eddie is called ‘Eddie Straight – To Hell and Back‘ and it is running at the Dorman Museum from now until June 28th. It brings together interviews with Eddie recorded by Craig and also footage and images from the extensive Imperial War Museum archive that was shot by military cameramen and photographers from the Army Film and Photographic Unit during that time.

To view more of Craig’s work please follow this link to his site… http://www.pancrack.tv/

There are some of my photographs of Eddie on display as part of the exhibition and further pictures I shot of him can be seen below: 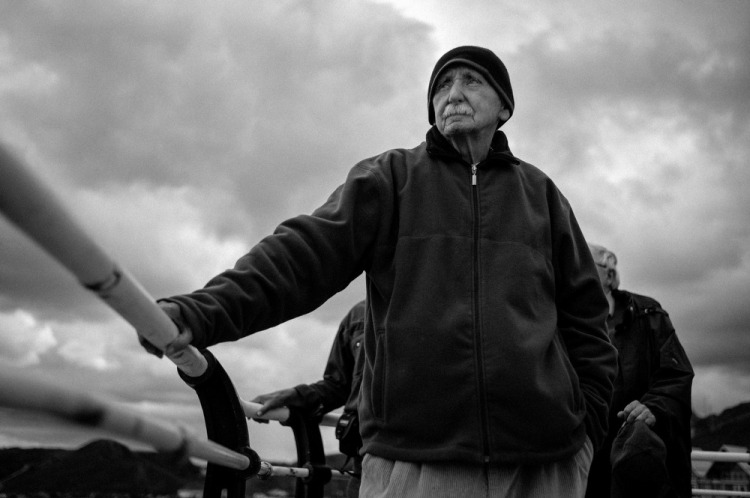 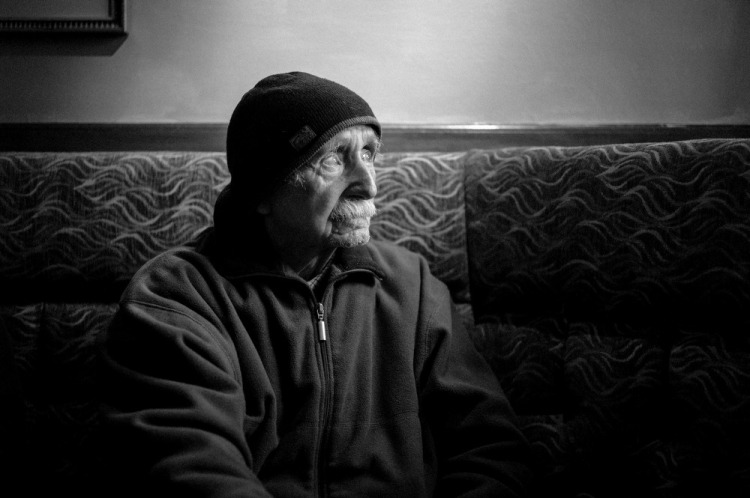 See more of my work on my website and blogs via the link…. Room 2850