Sara was taken into hospital again the other day after coming down with a bug that came on quickly through the night. It’s been around a year since the last, unplanned, hospital visit which is surprising since her immune system is significantly reduced following the operations she has had with her Crohn’s disease and the possibility of other illness is always there.
After around five hours in the accident and emergency room she was moved to the acute admissions ward where she spent a couple of days on various IV’s to rehydrate her and other medication before being released. 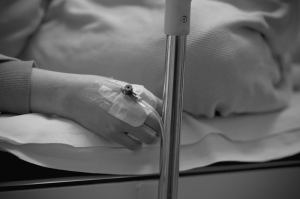 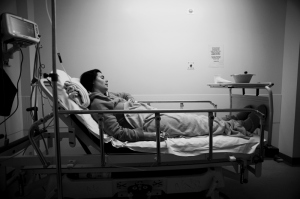 Press and Documentary photographer covering the North of England. Stringer & contributor for Getty Images News. Prints are available to buy on my website. View all posts by ian forsyth photography

One thought on “A and E”