Dressed in a tatty, faded denim and leather jacket adorned with patches and Harley Davidson badges, oil stained and worn out jeans, with dark shades masking his eyes and heavy boots crunching on the gravel he walked forward.

Eyes fixed on the wall in front of him.

He stopped, then bent forward and laid a wreath of red poppies on the ground in front of him.
Taking a few steps backwards he bowed his head in a moment of silence – reflection – thought, before turning and walking away.

After him came many more, all bikers, all sharing a passion for motorcycles, coming from many parts of the United Kingdom, from towns in Wales and Scotland. Some were ex-servicemen, many had never served in the military, but they had all come together for this gathering. 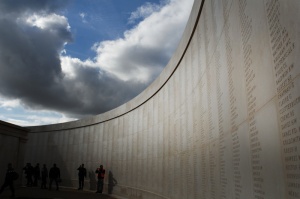 The event – ‘Ride to the Wall‘ – Close to ten thousand bikers from all over the country descended on Drayton Manor Theme Park in Staffordshire for the start of ‘Ride to the Wall 2009’. An event that even though it’s only in it’s second year is rising in recognition and support all the time. 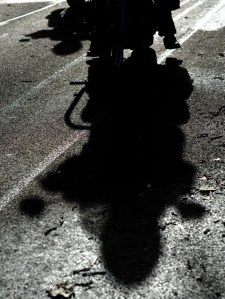 The event sees the bikers, from many different ‘chapters’ and clubs, ride the eleven or so miles from the theme park to the National Memorial Arboretum in a long procession of motorbikes.
The National Arboretum is located in the heart of the country within the National Forest near Lichfield. 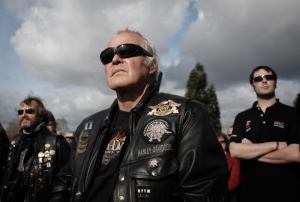 It is the home of the Armed Forces Memorial, a striking and emotive structure that gives recognition and thanks for those who have died whilst on duty or as a result of terrorist action since the Second World War and acknowledges the enduring sacrifice of those who mourn their loss. 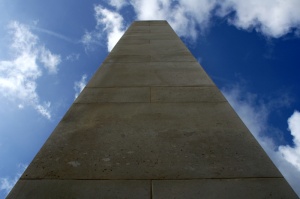 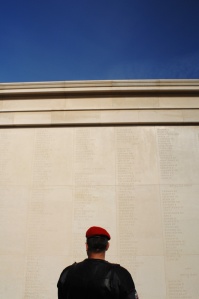 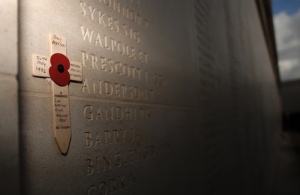 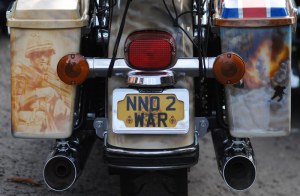 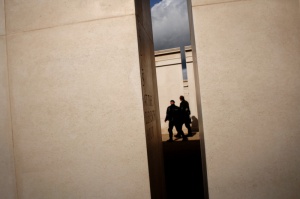 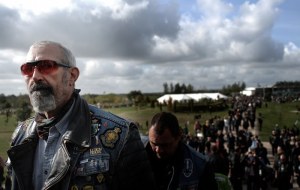 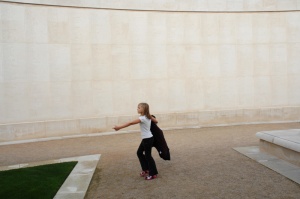 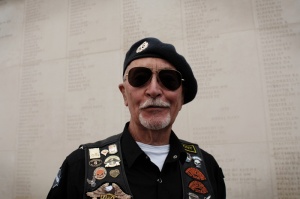 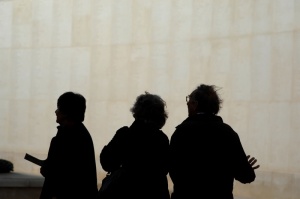 Exact numbers attending this years event and the amount of funds raised is still being worked out, but if this year was a sign of the increasing popularity of this amazing and moving show of support and recognition, then next years event is something well worth attending – whether you ride a bike or not.

Ride to the Wall – http://www.rttw.org

2 thoughts on “Ride to the Wall”